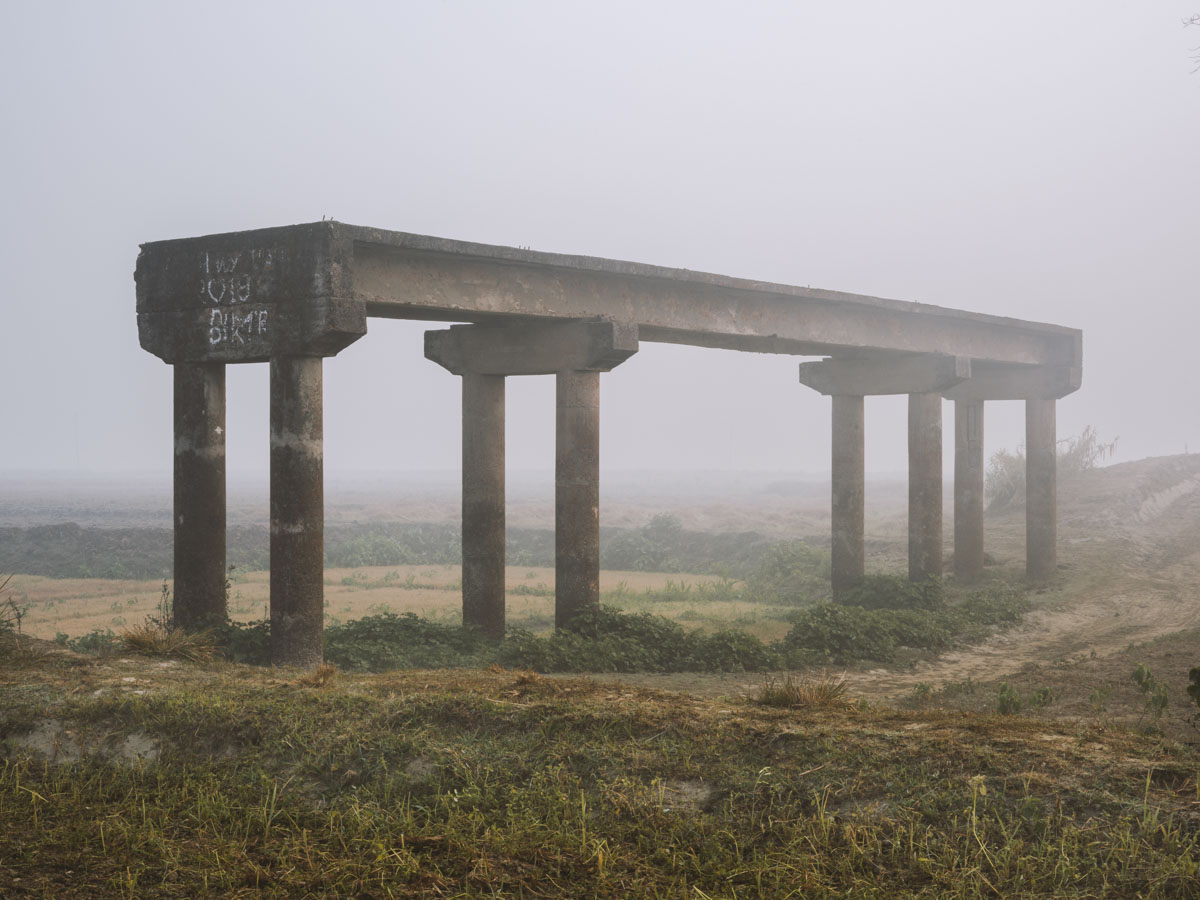 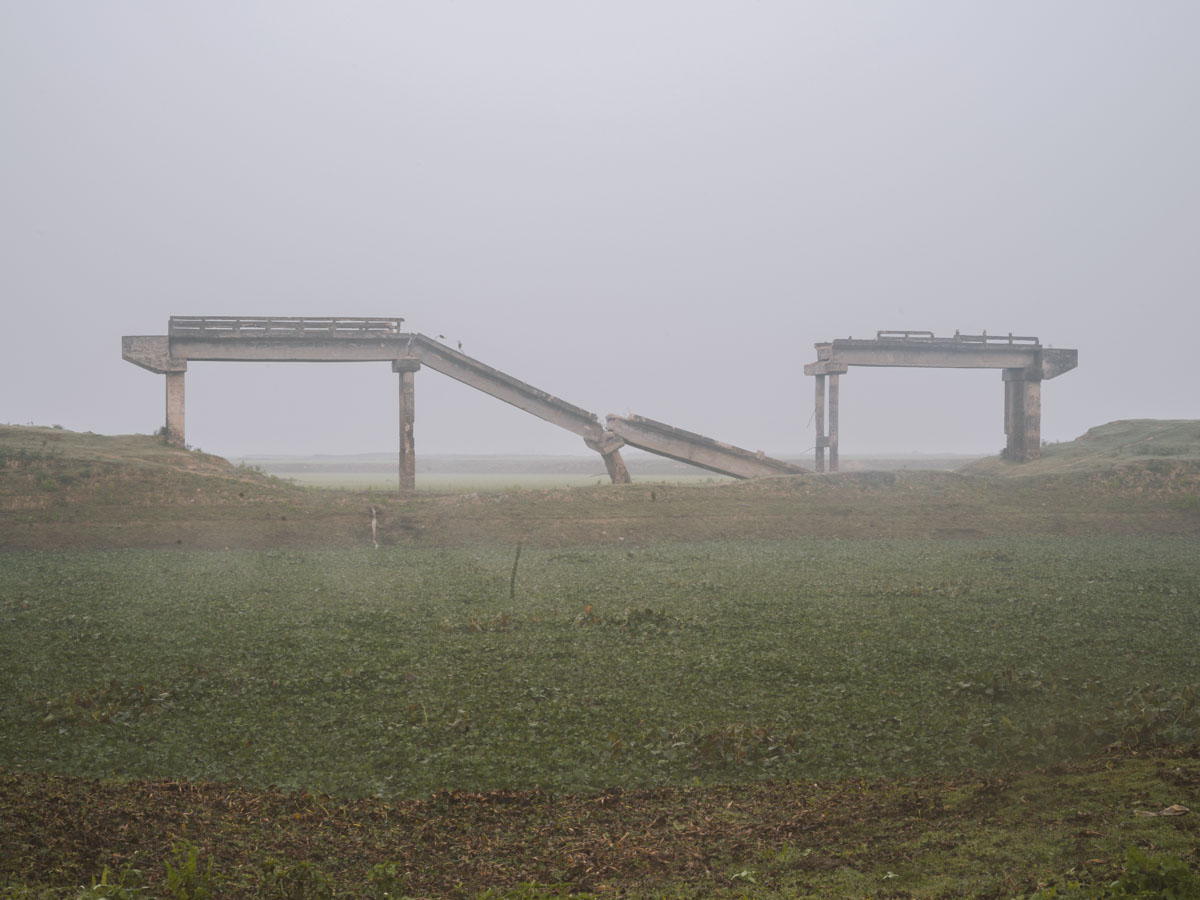 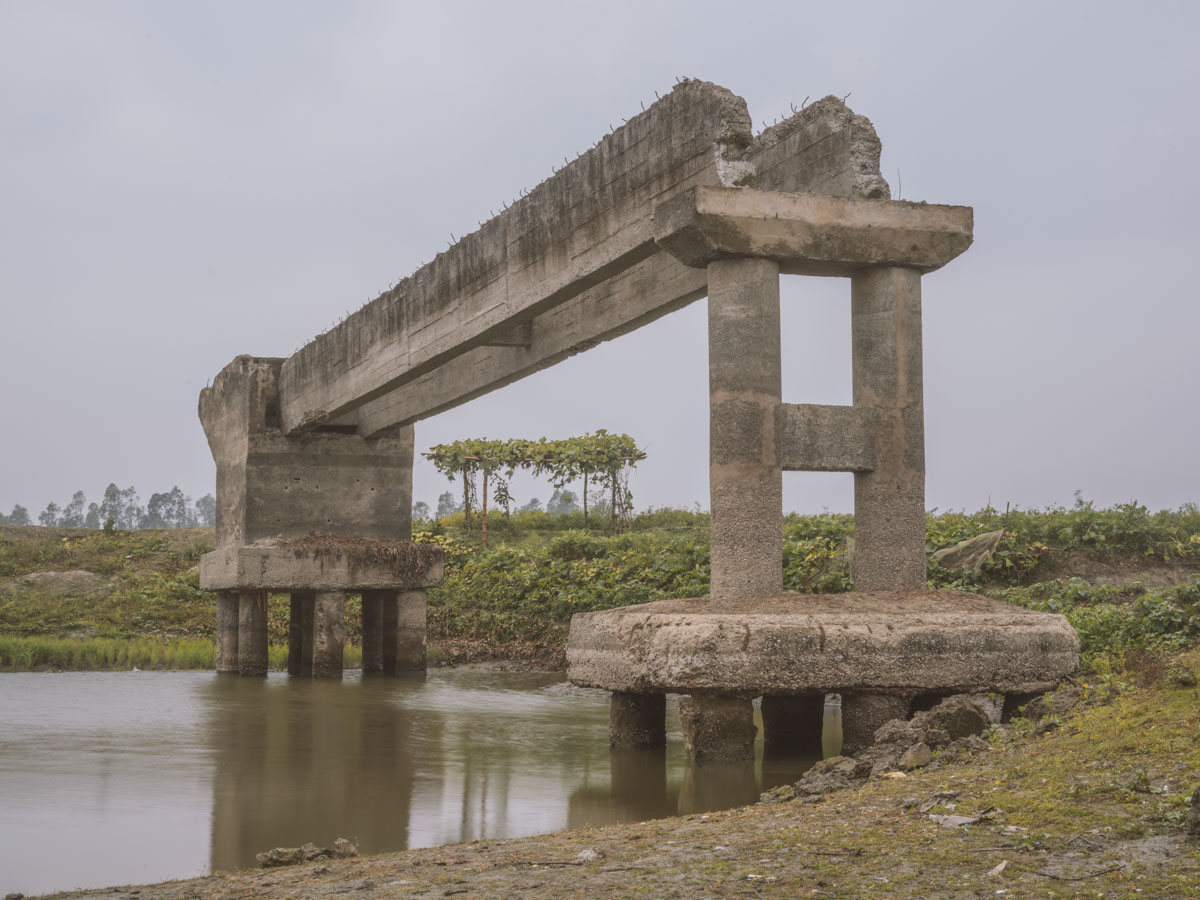 Bangladesh is one of the South Asian countries with a population of 163 million people in an area of 147,570 square kilometers which named it as eighth-most populous country in the world but poverty remains a major issue up to now. Bangladesh has had a troubled political history since gaining independence in 1971 and is also beleaguered by poverty and natural environmental disasters. In particular however, corruption is blighting its prospects for economic growth, undermining the rule of law and damaging the legitimacy of the political process. Consequently, Bangladesh routinely finds itself among the most corrupted countries in the world according to all major ranking institutions.

Based on such context, ‘Corruption’ has been defined by an American political scientist, Joseph Samuel Nye Jr. (American Political Science Review, 1967, vol. 61, issue 2, 417-427) as ‘behavior which deviates from the formal duties of a public role, because of private-regarding pecuniary or status gains (personal, family, private clique)’. This behavior includes bribery, nepotism and misappropriation of public funds.

This work attempts to highlight the corruption in the communication infrastructures. According to local newspapers, TV media, social media and on field research validates countless sign of corruption in such sector alongside other major sectors of the state.

Oftentimes roads crumbled and in many cases roads have not been built yet but hundreds structures of bridges have been built and left disused in open fields, canals and agricultural lands. Even after allotting a huge budget, the contractors embezzle the fund and left the construction site unfinished as they are backed by political parties and their thugs. In the dry season people can walk using the ground under the bridge but they have to use boat for 10 months of the year as the ground went under water. On the other side of the coin, the average age of theses abandoned bridges are nearly two decades. Most of these structures are not built sustainably and several of them which are recently constructed are collapsing after years of construction. To local communities, theses bridges are like abandoned dreams which never finds the shore on reality.

Therefore, these symmetrical arrangement of dysfunctional bridges represent not only geometric architectures but also a symbol of corruption in Bangladesh.