The three rivers padma, Meghna and Dakatiya meet at Chandpur. Most of the country’s water flows into the Bay of Bengal through Chandpur and its regions. As a result, during the monsoon, the meghna and padma river becomes dangerous.Due to the Meghna, padma river’s erosion, surrounding areas, trees, homes, and croplands have submerged in water and are lost. Families who have lost their homes in the river come to this islands called rajrajeshwar. Everyone who lives on this island is displaced. Whenever they start living reliably on the islands, their future uncertainty is followed by floods and river erosion again. They spend their lives between breaking and building. There are no roads, hospitals, electricity and sanitation system on this island. Bangladesh is one of the few countries in the world that is most at risk due to climate change. According to various studies, about 2 crores people will be displaced in Bangladesh by the year 2050. Chandpur is one of the areas in Bangladesh that is being severely affected. 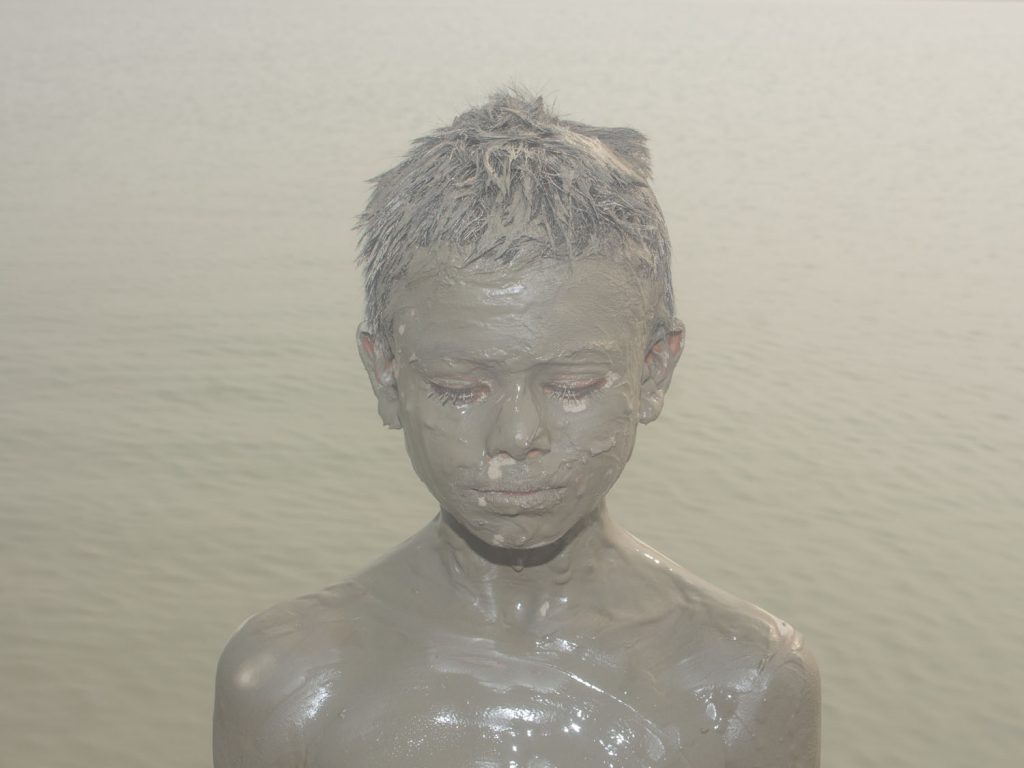 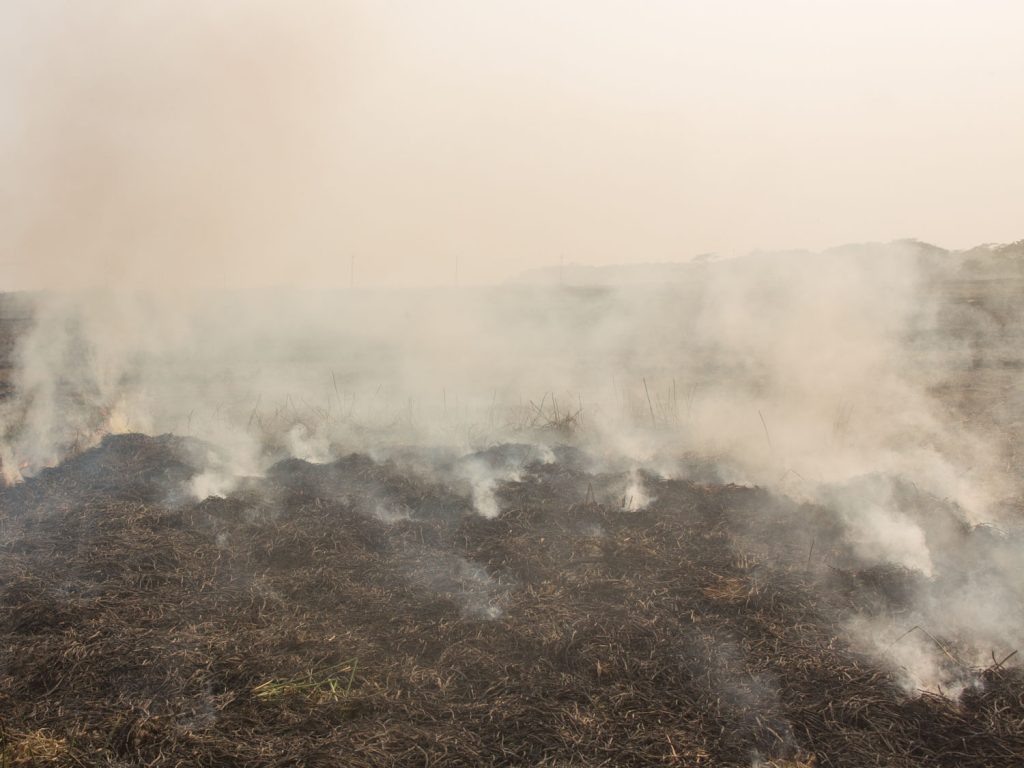 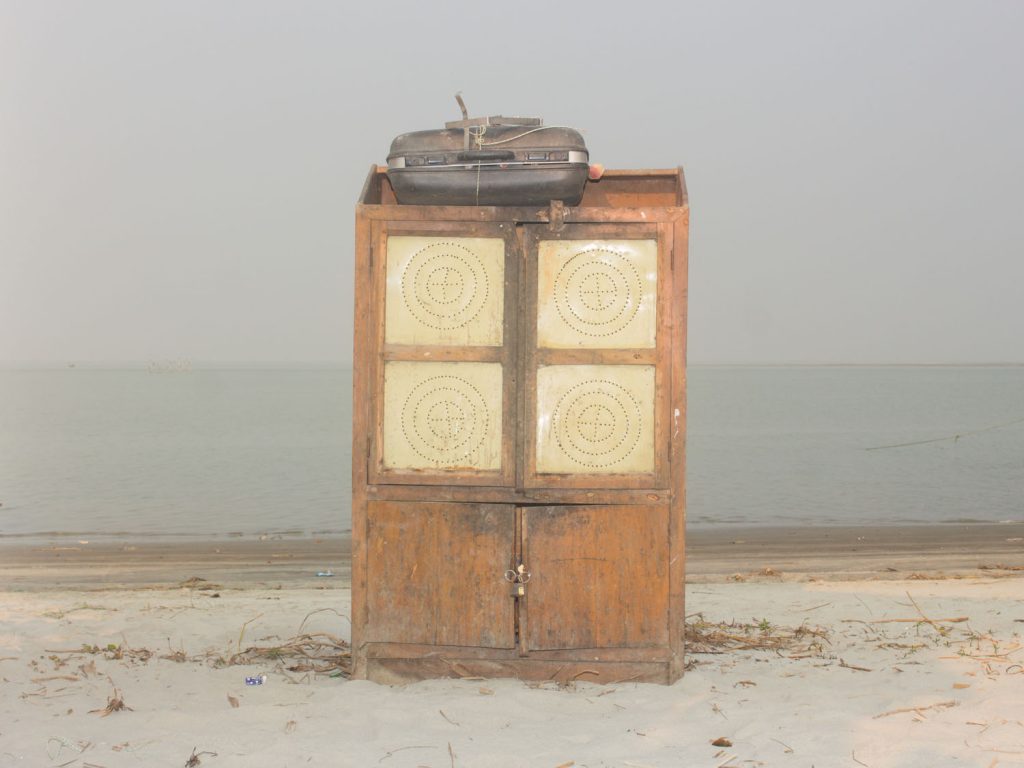 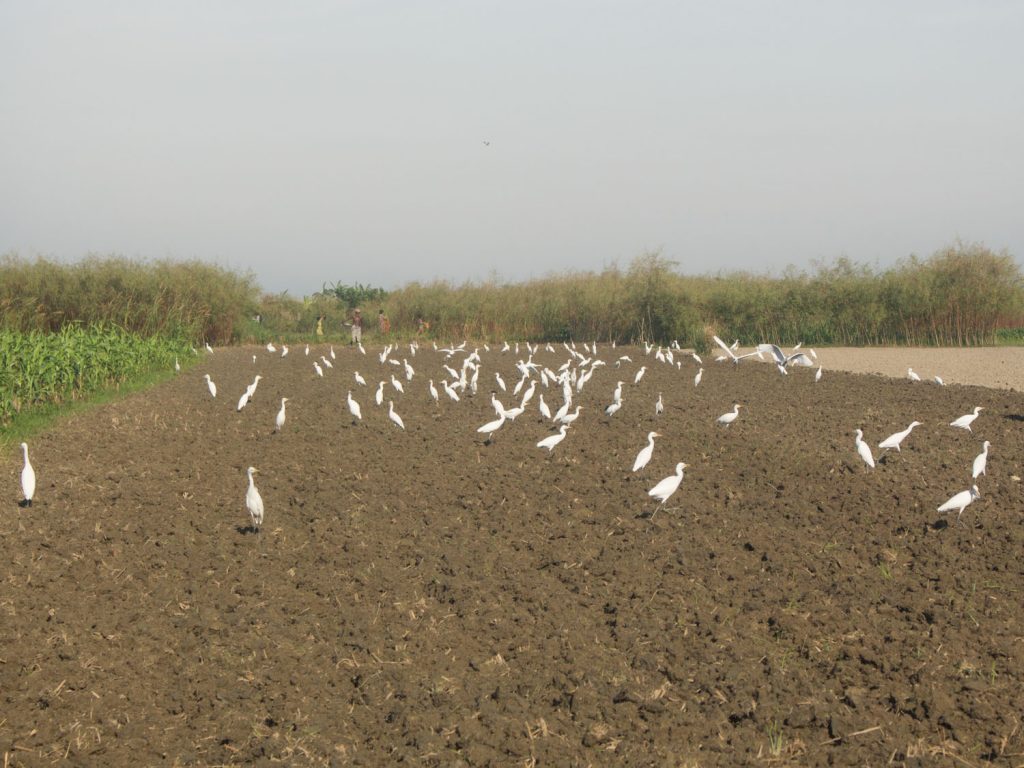 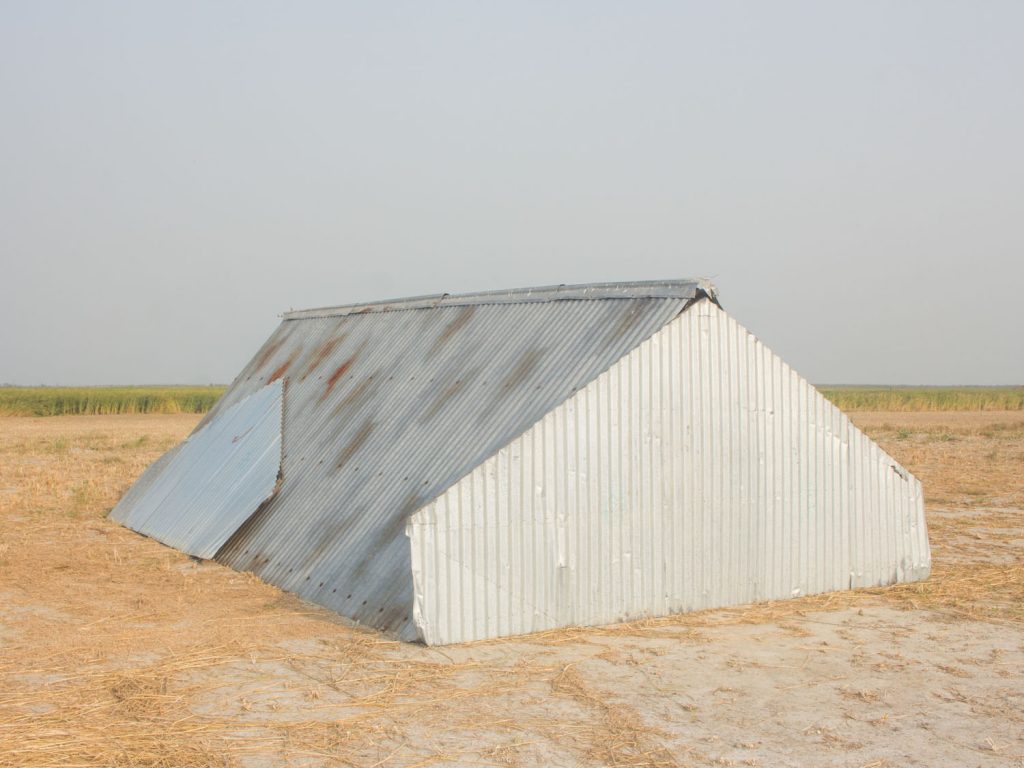 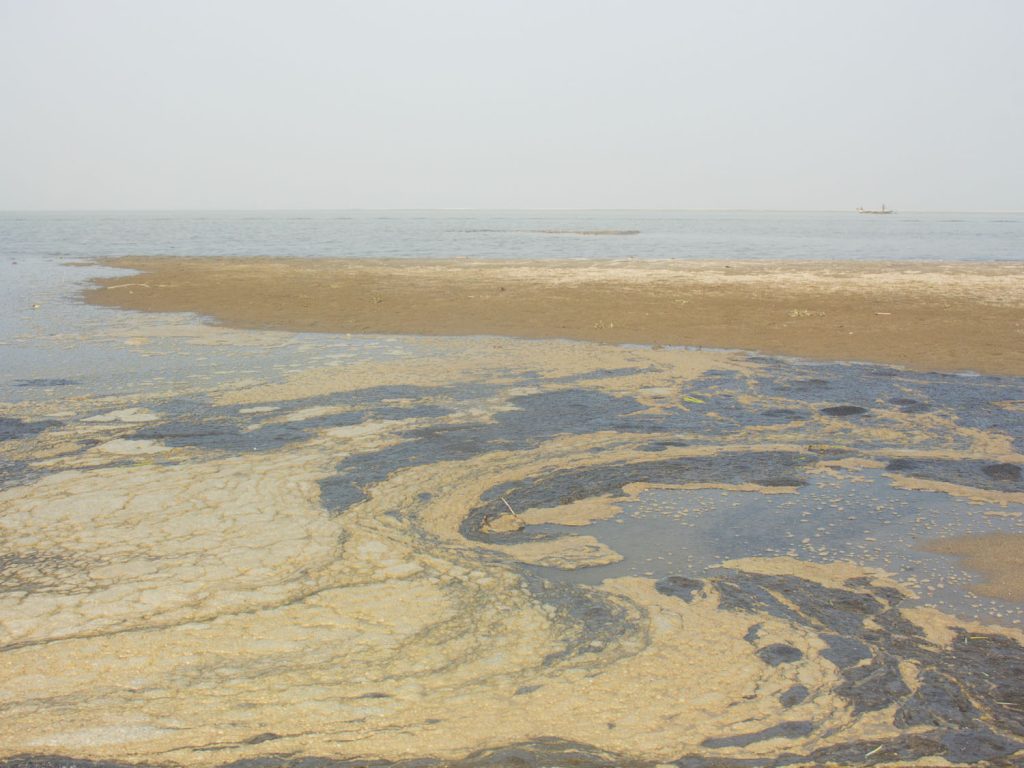 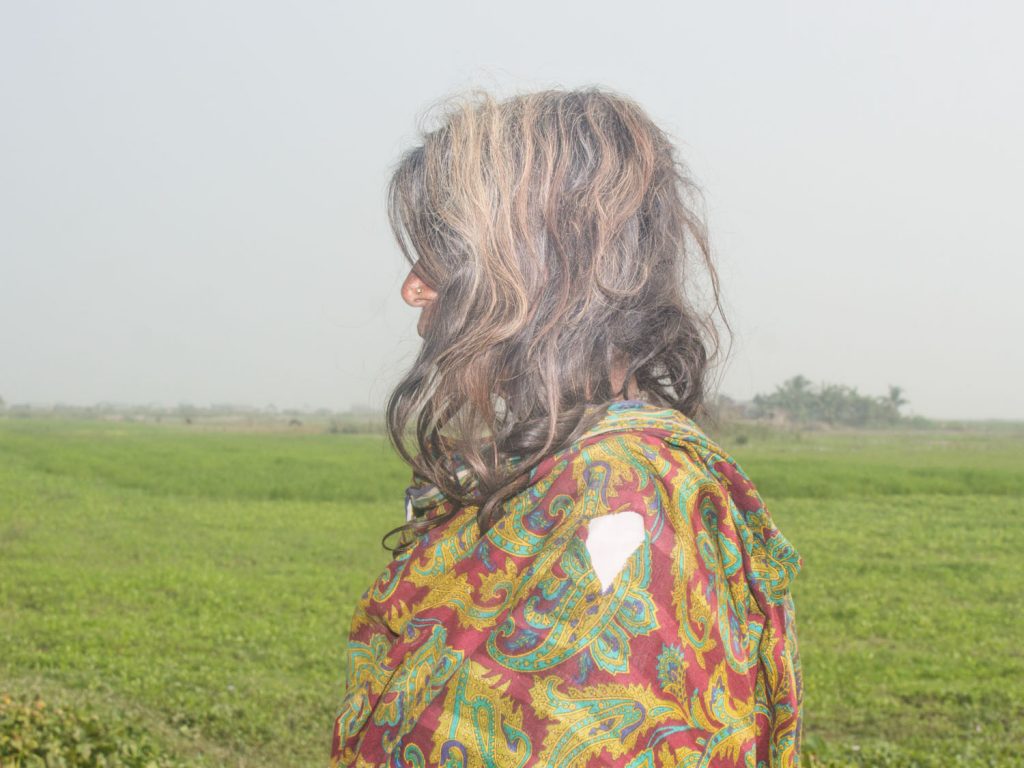 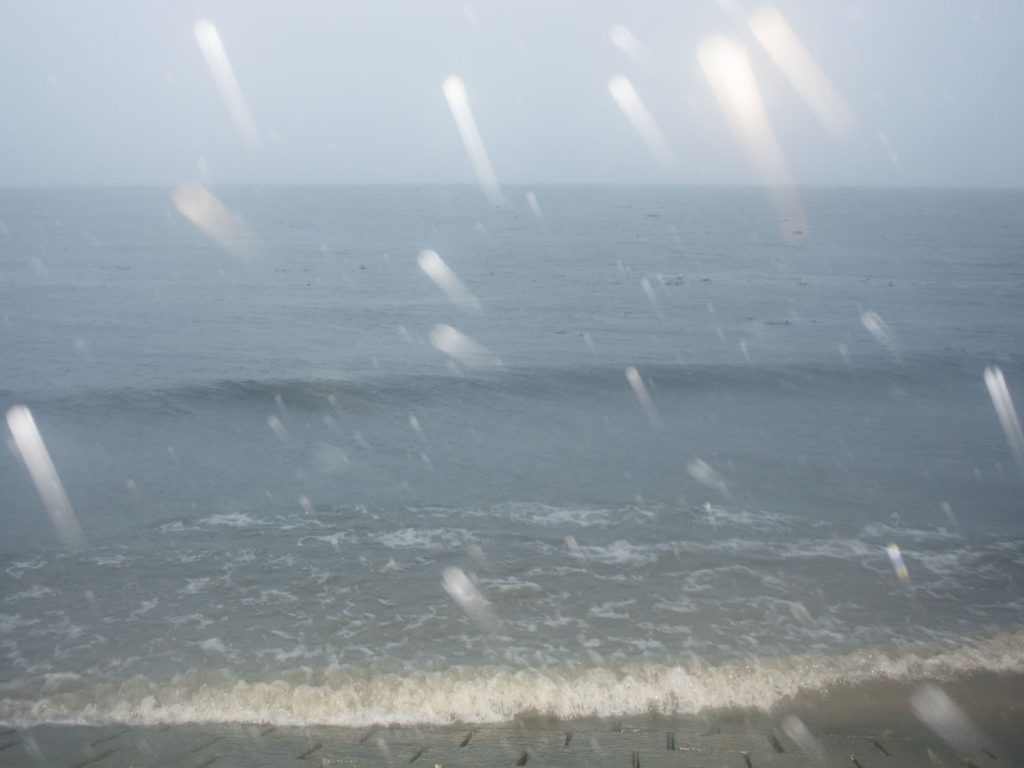 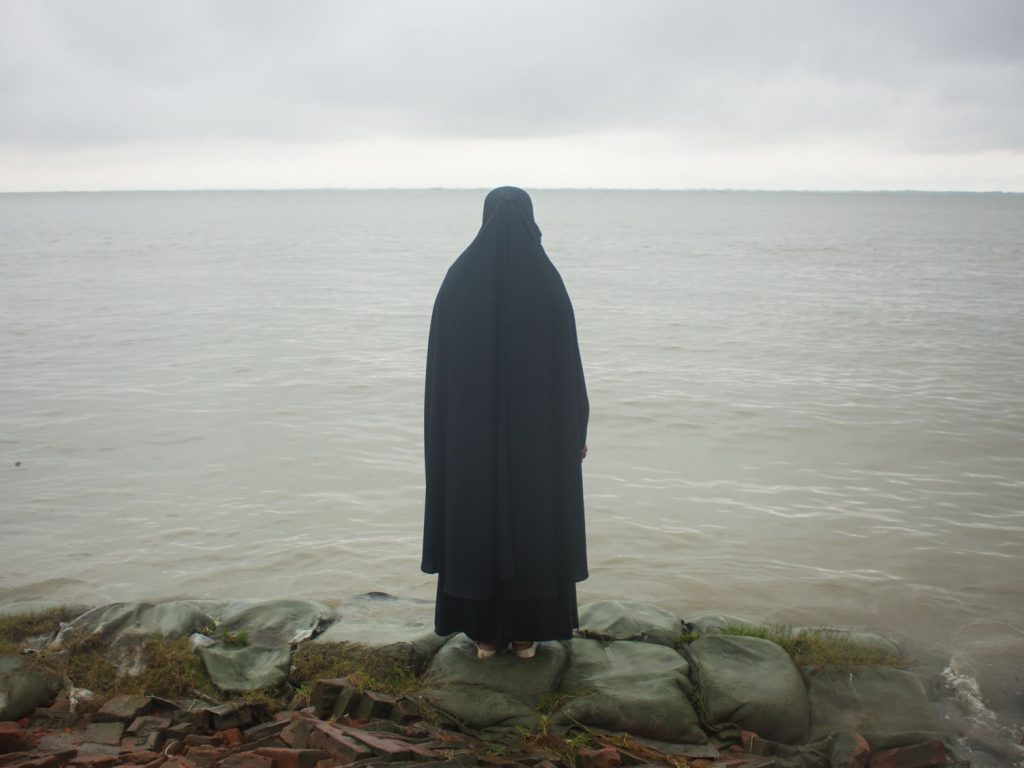 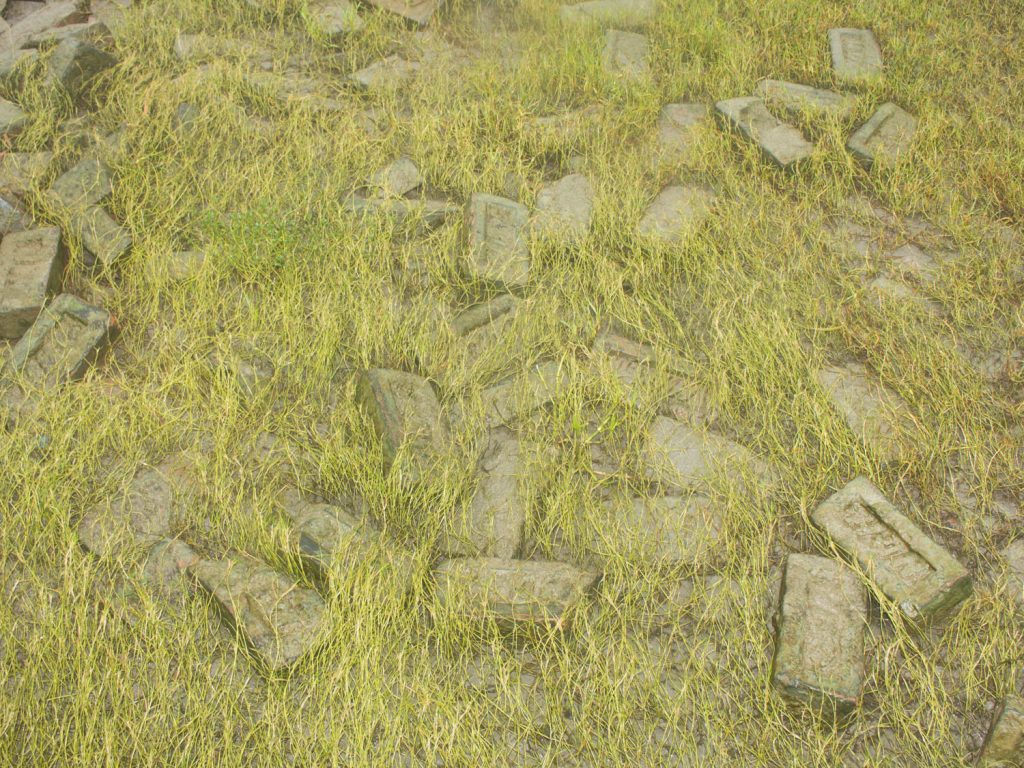 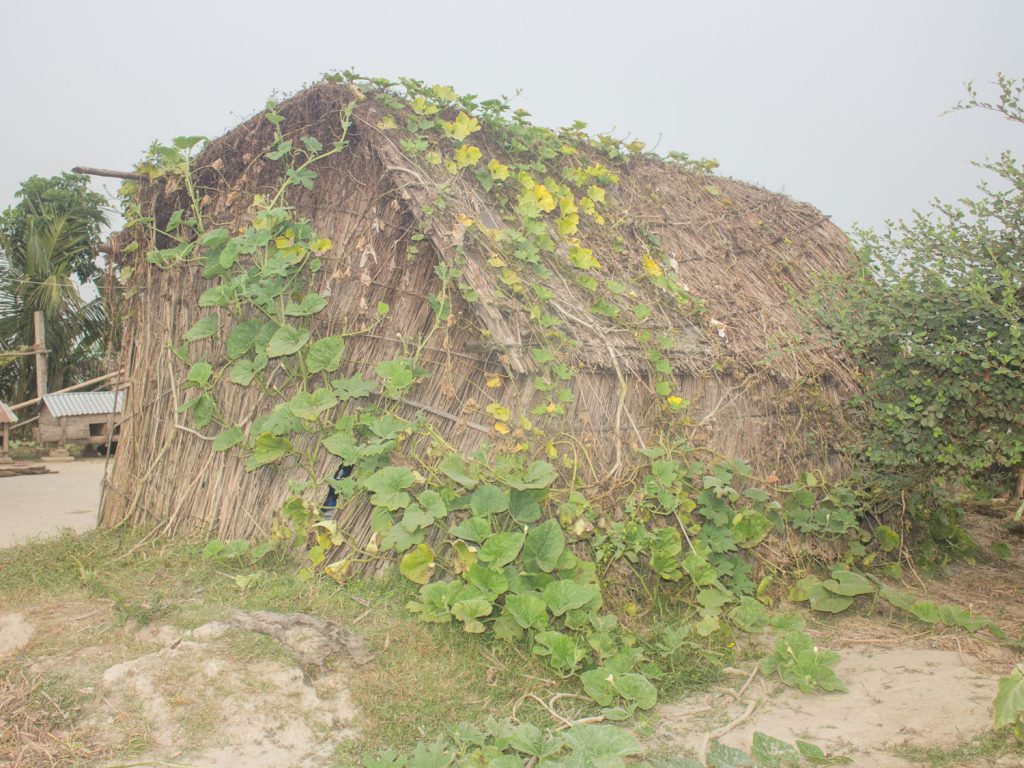 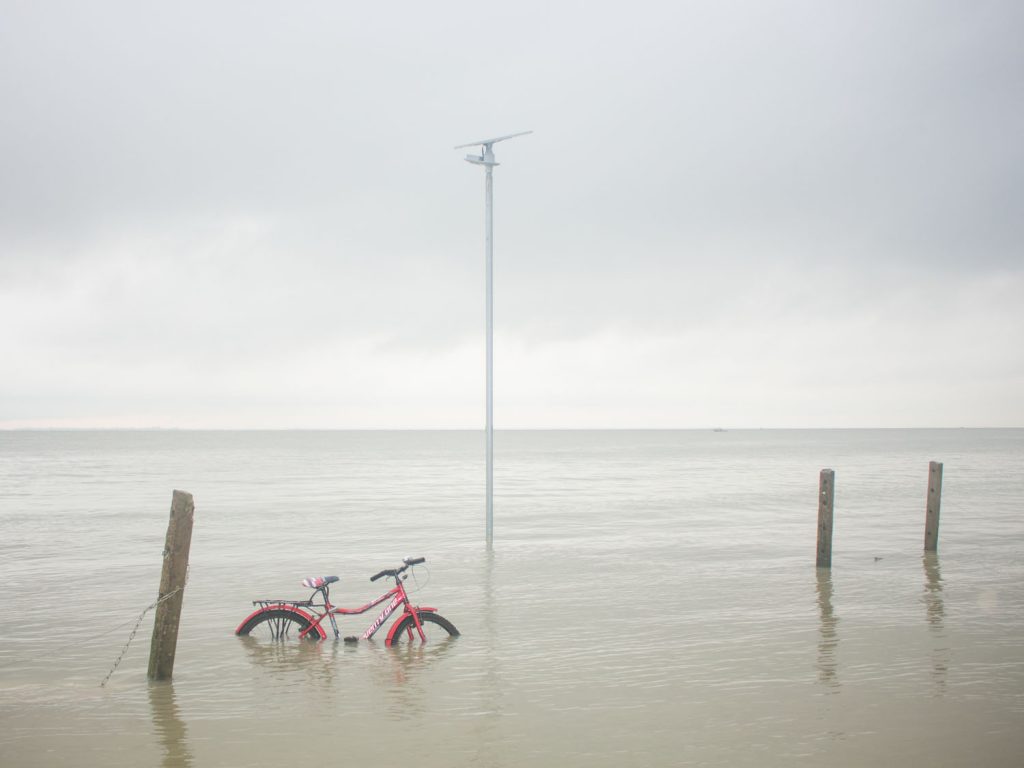 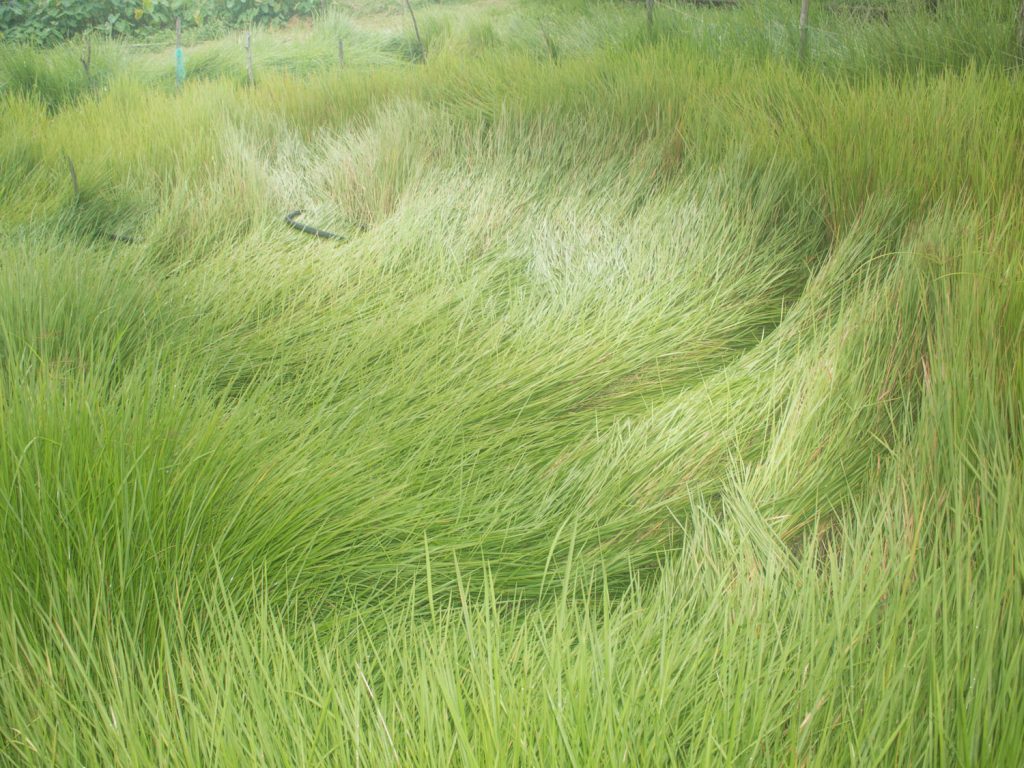 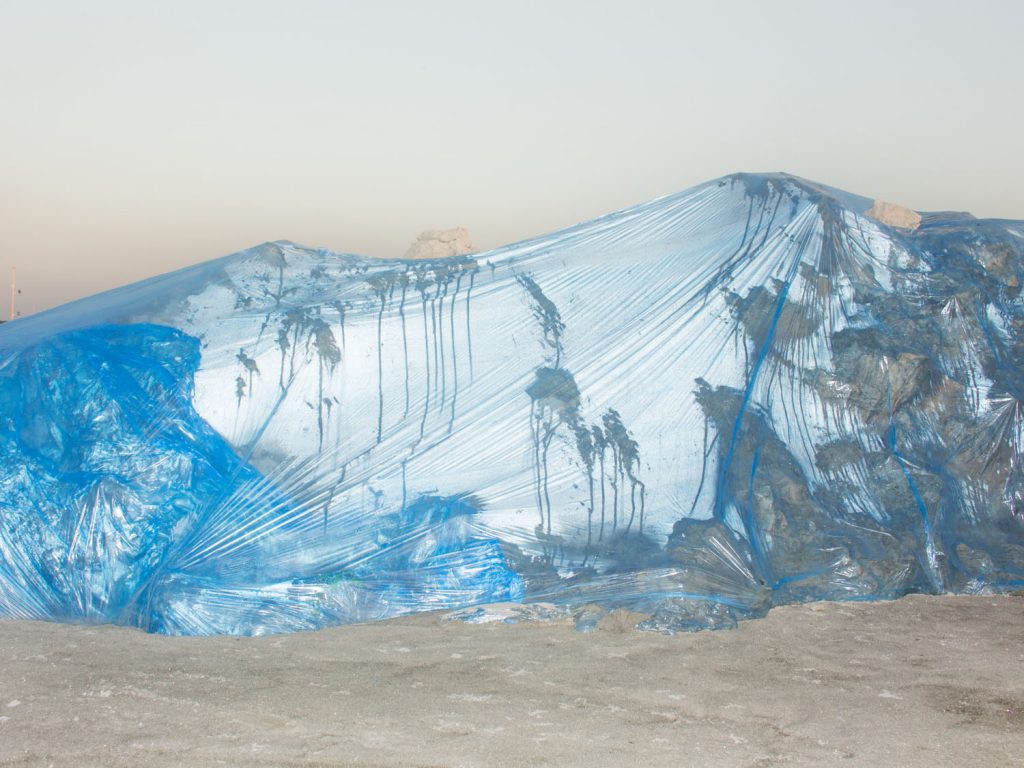 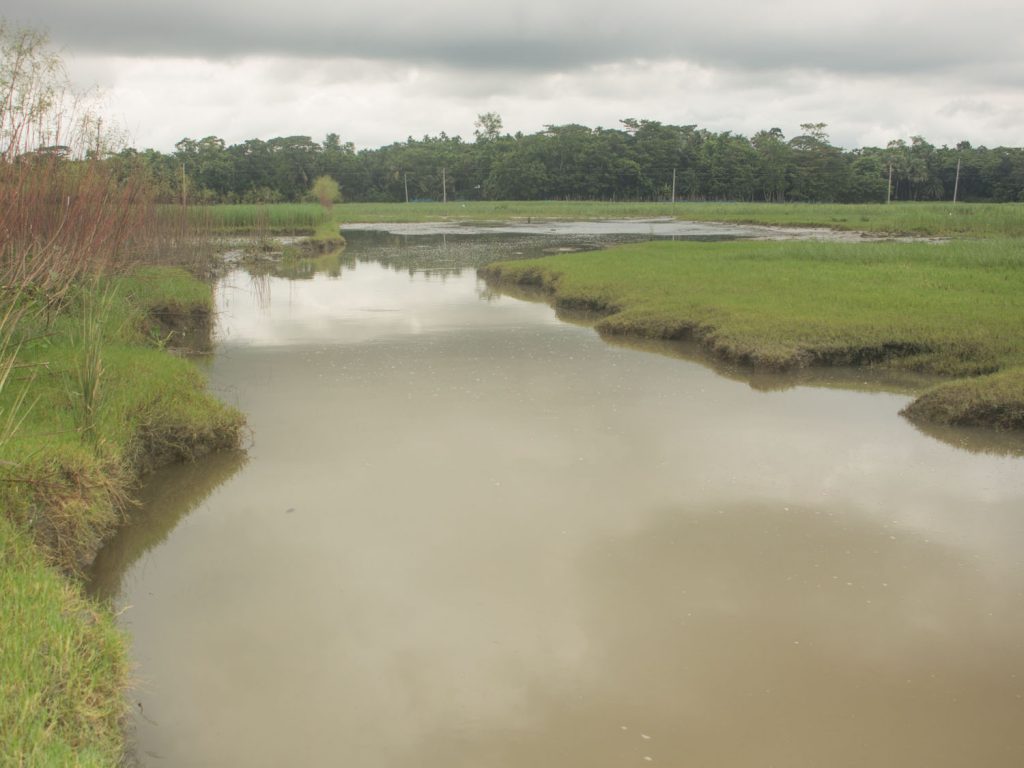 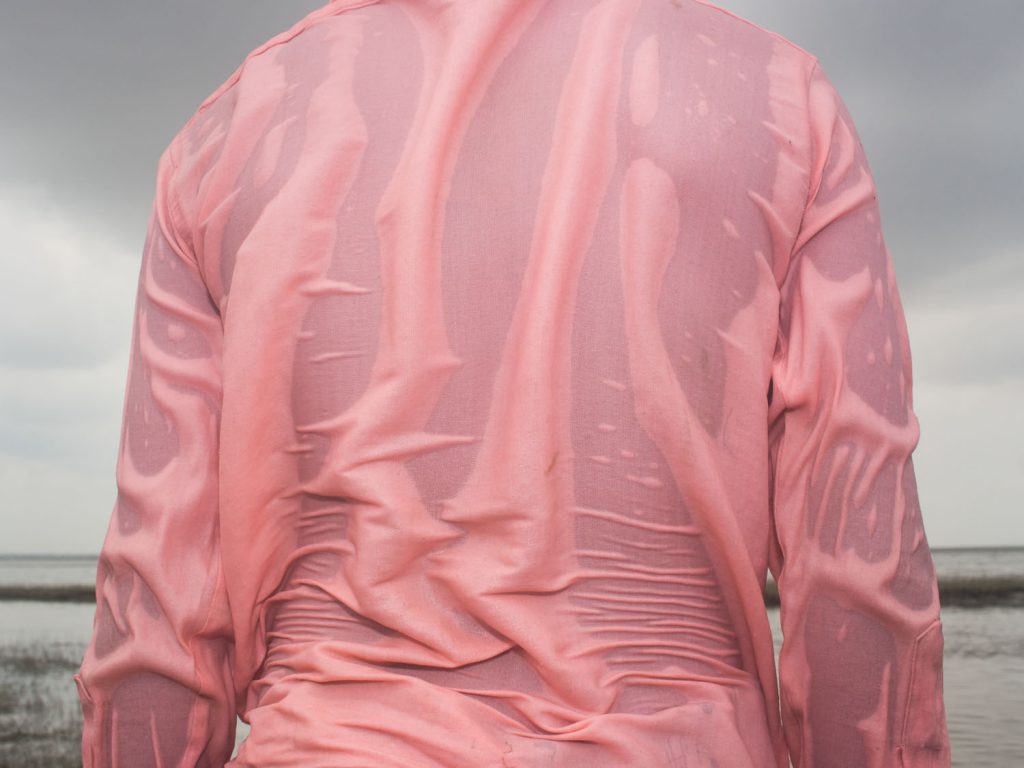 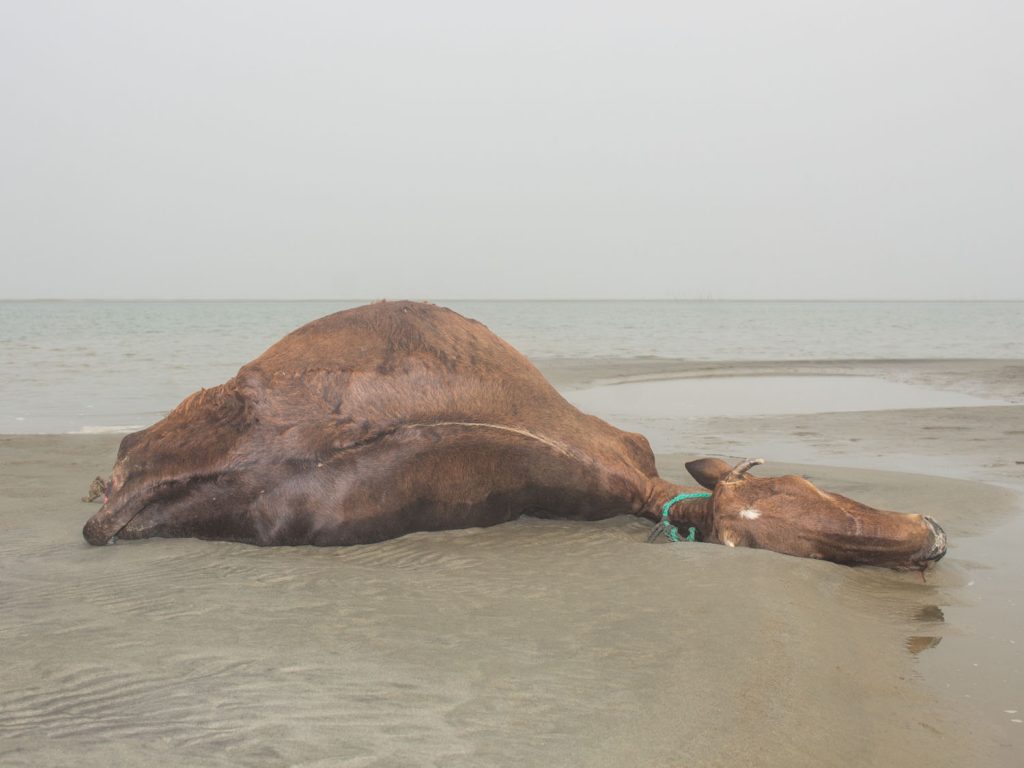 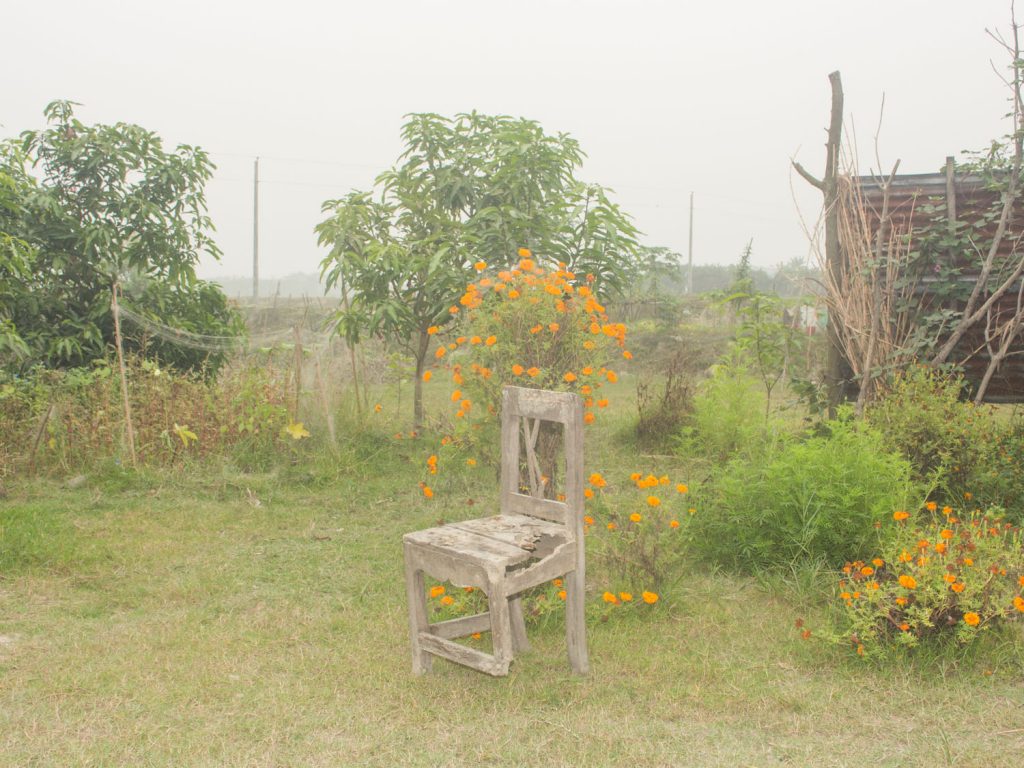 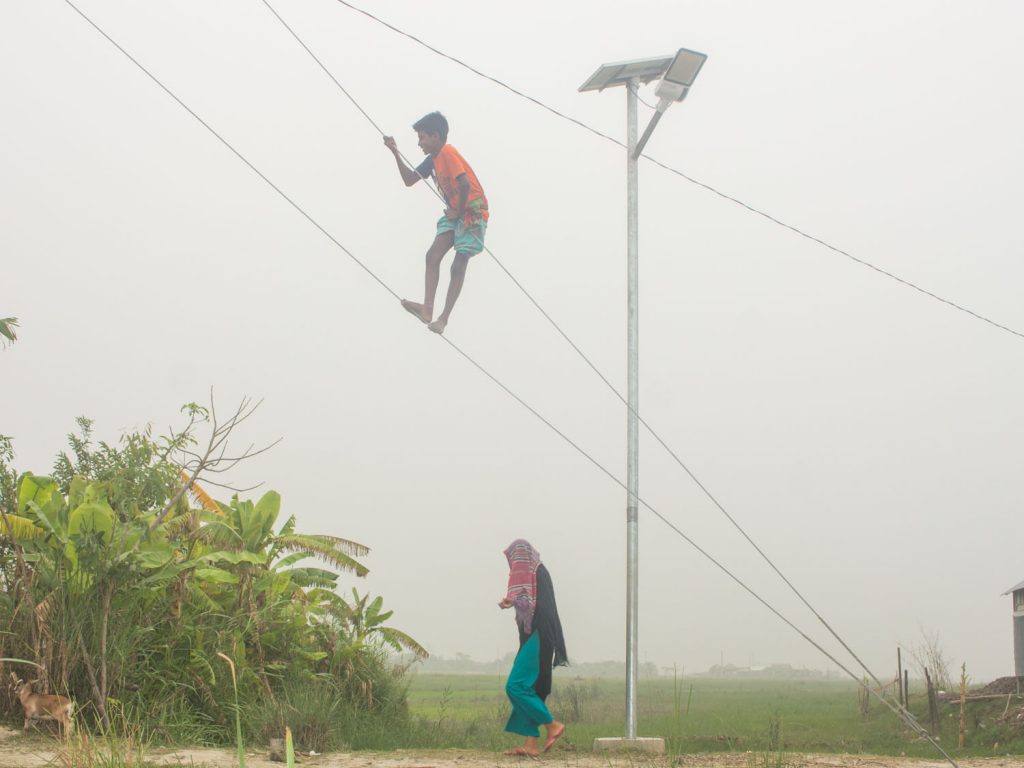 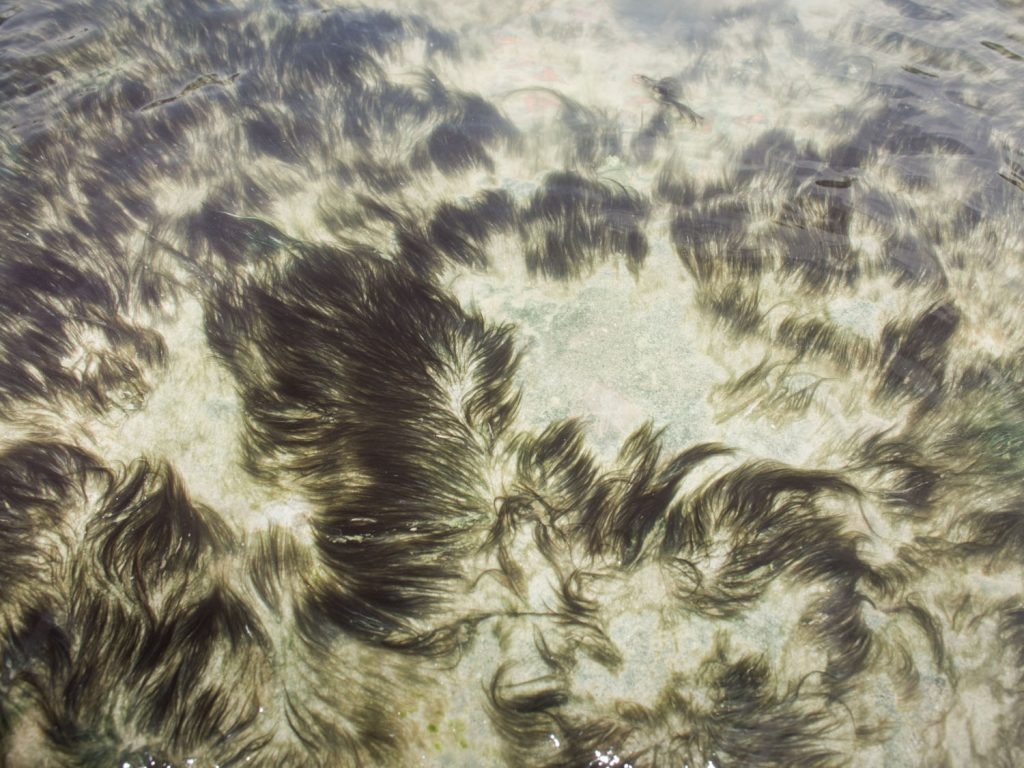 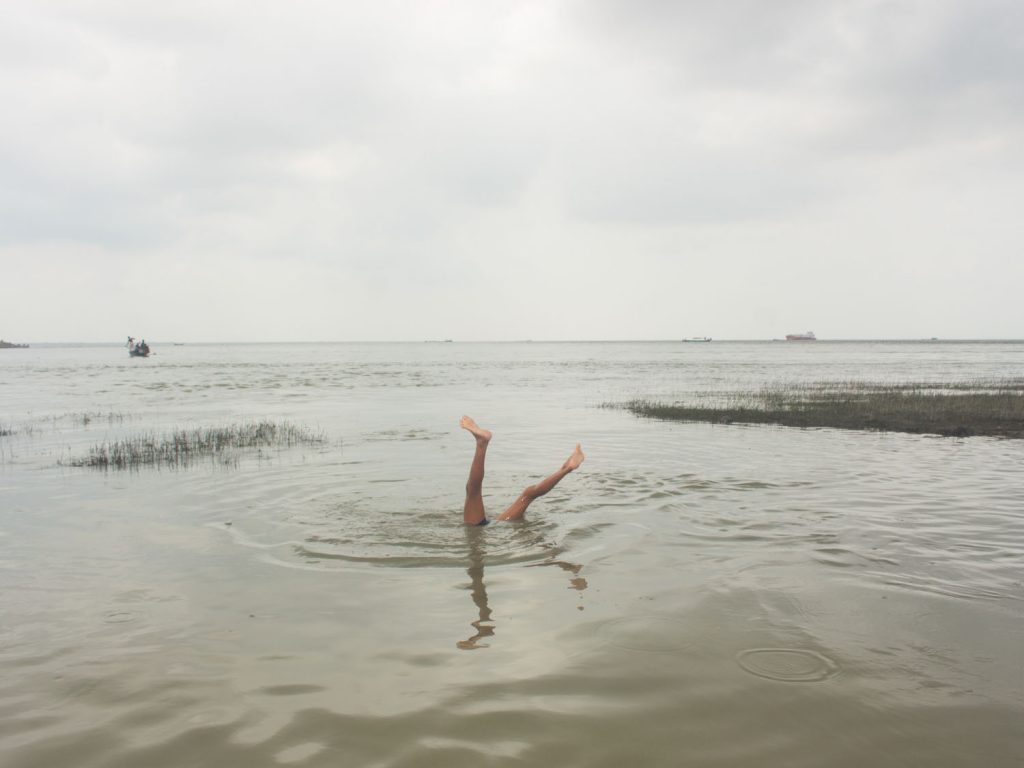