The place is gloomy yet beautiful, and here fireflies roam in the dark, the river flows through the mountains, and narrow roads run through these mountains. The places sometimes feel like the world of magic reality, as opposed to, the hand of worker who was crippled in an accident while working on a machine in a tea factory, brought us back to a complex reality.

In 1854 when tea production started in Sylhet by setting up tea gardens, a large part was occupied by British merchants. It was laborious to work the garden as it was enormous and ran miles after miles long. People    from different parts of India, including Bihar, Odisha, Andhra Pradesh and Uttar Pradesh, were brought to the    tea garden areas with the promise of work. The tea workers lived in a small mud house in the middle of the tea garden. Time has passed by, but the tea garden workers’ fates have had nothing but subtle changes. There are 167 tea gardens in Bangladesh. About one lakh tea workers are working in the tea gardens of the country. These workers have different lifestyles, language and culture. They do not have the right to own land.  No one can save money and buy land and start living in mainstream society because their lives are tied in a cycle of earning daily wages equal to 1.42 dollar (120 BDT), Which is the minimum in the world. The story of this dark garden is not only poetic but complex, where we see the faces of the workers, their culture and believe and as well as the melancholic landscape. 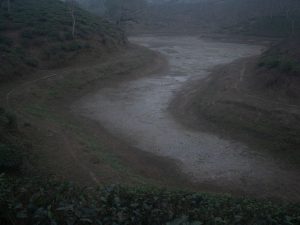 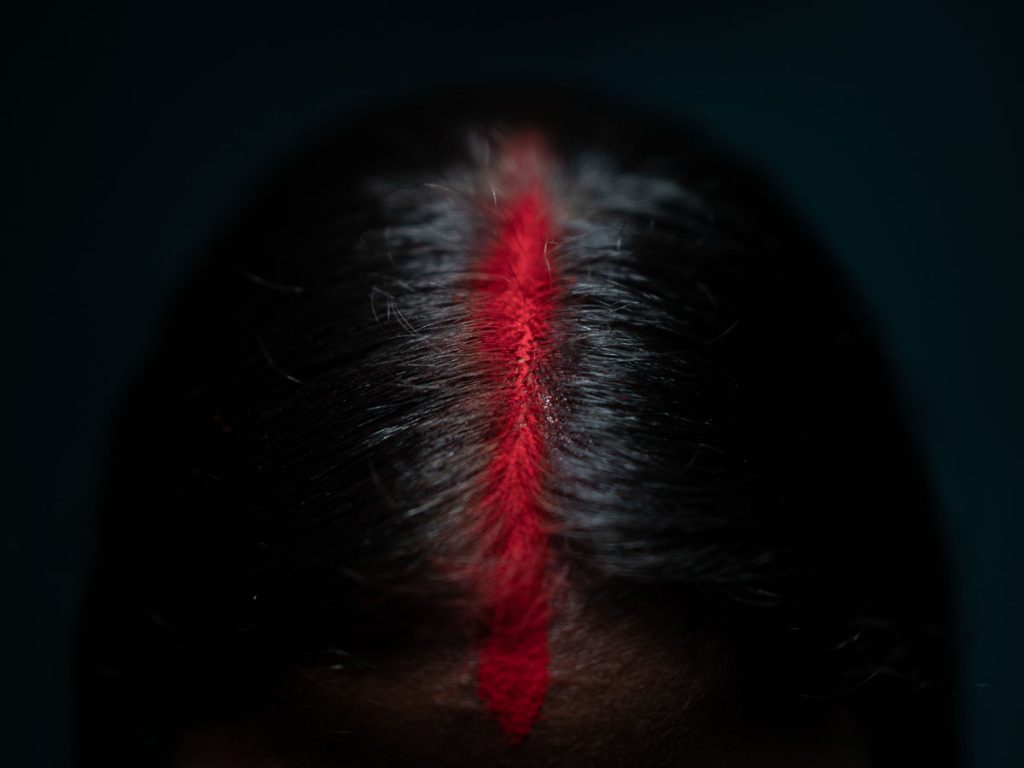 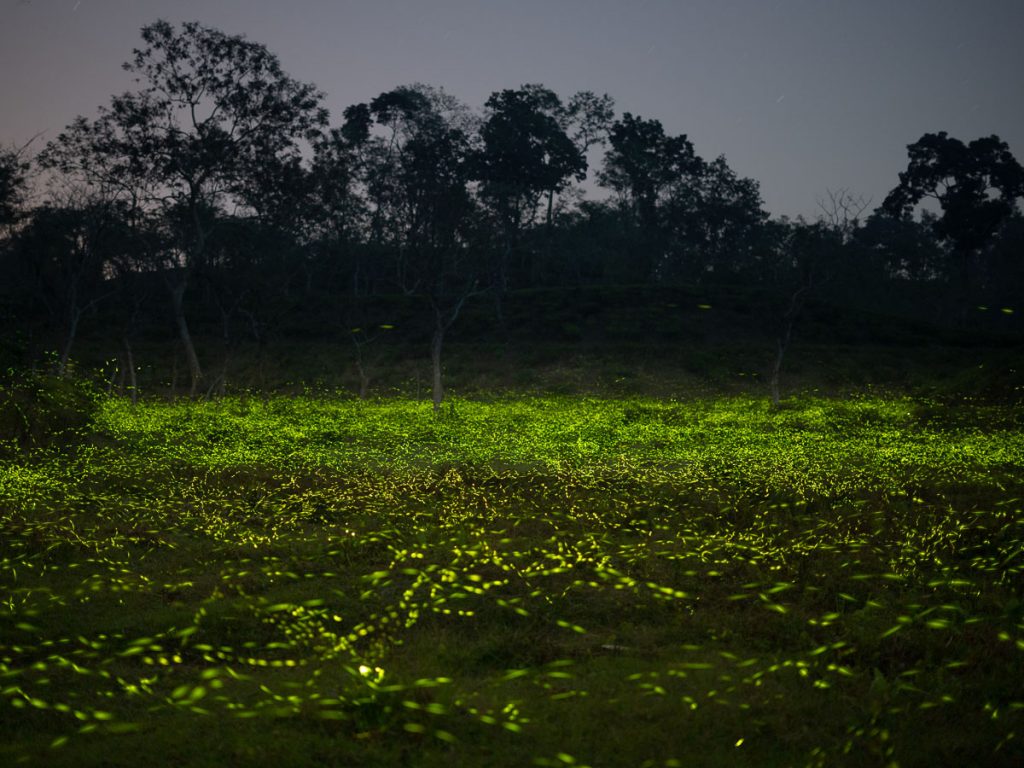 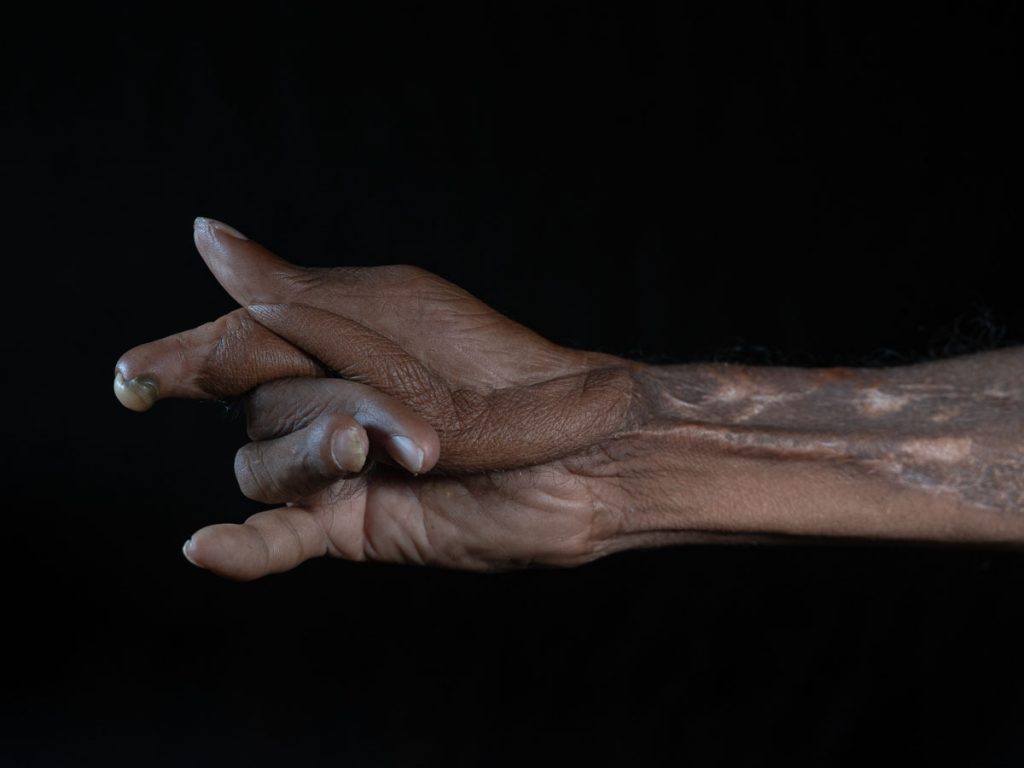 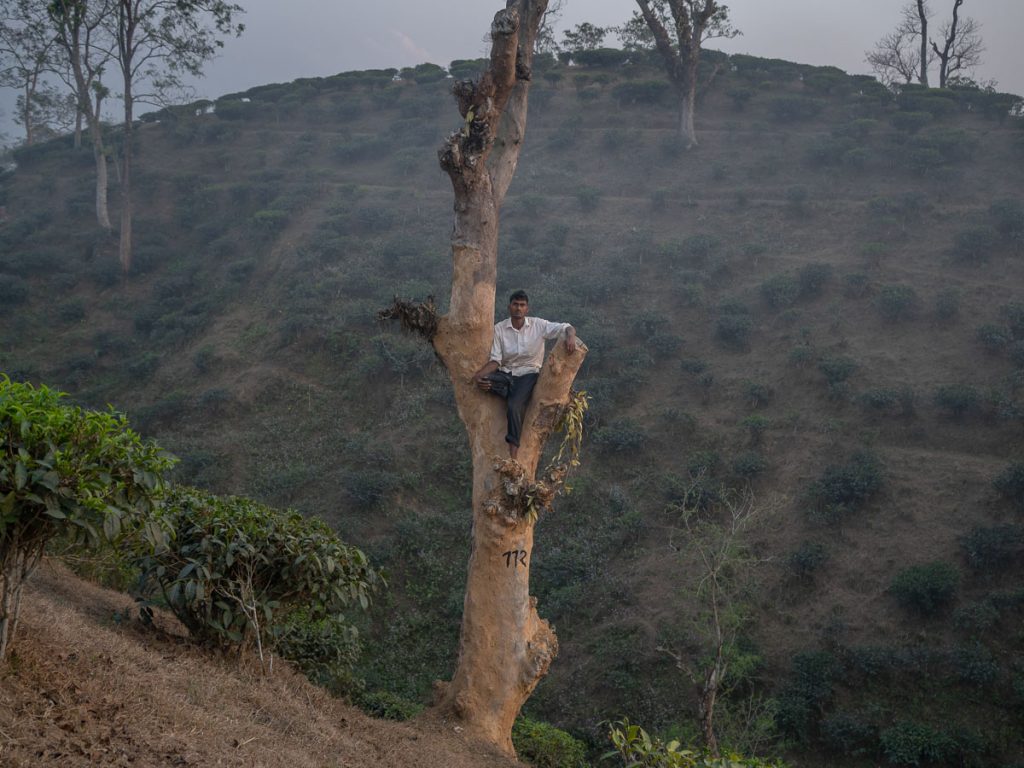 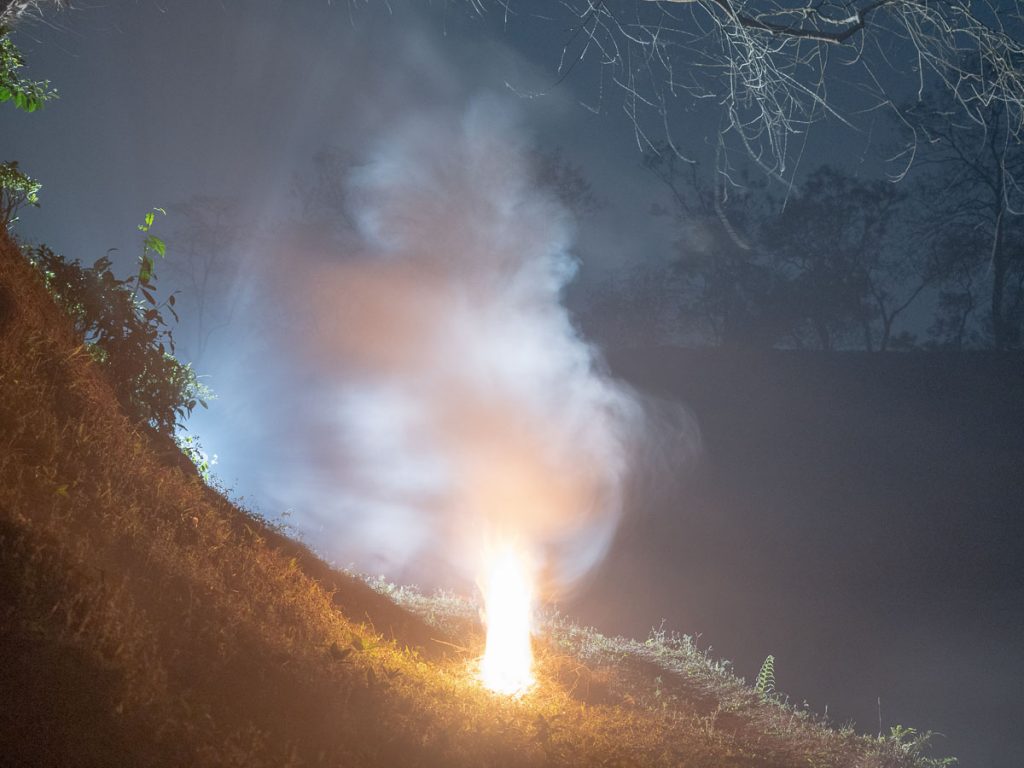 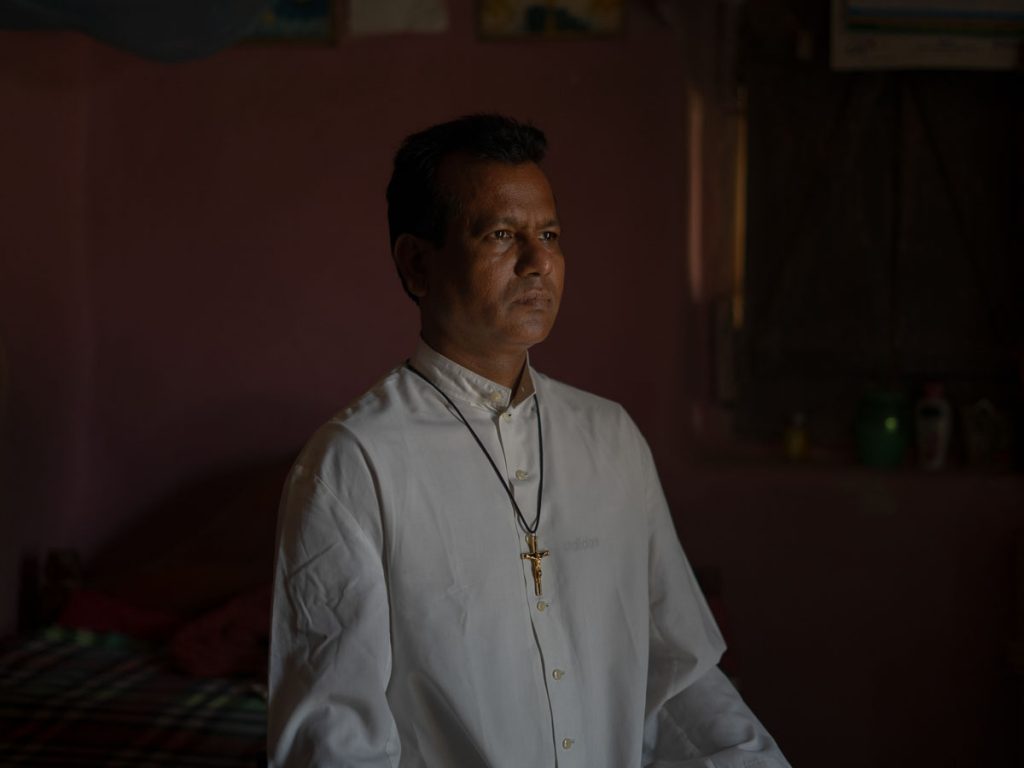 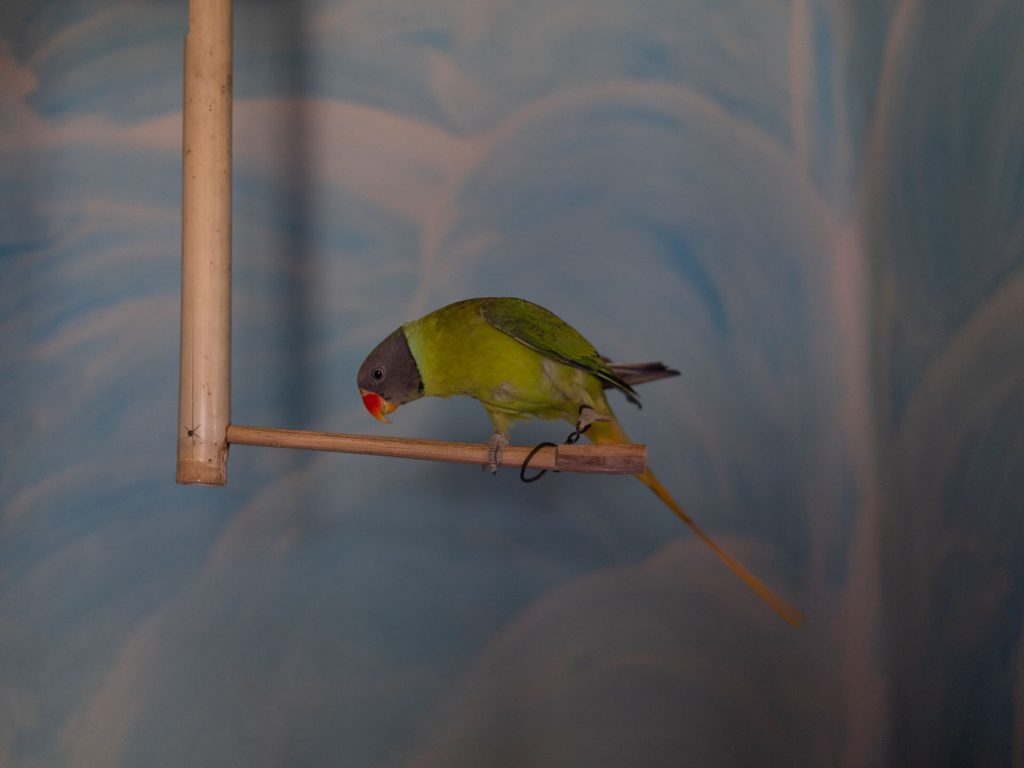 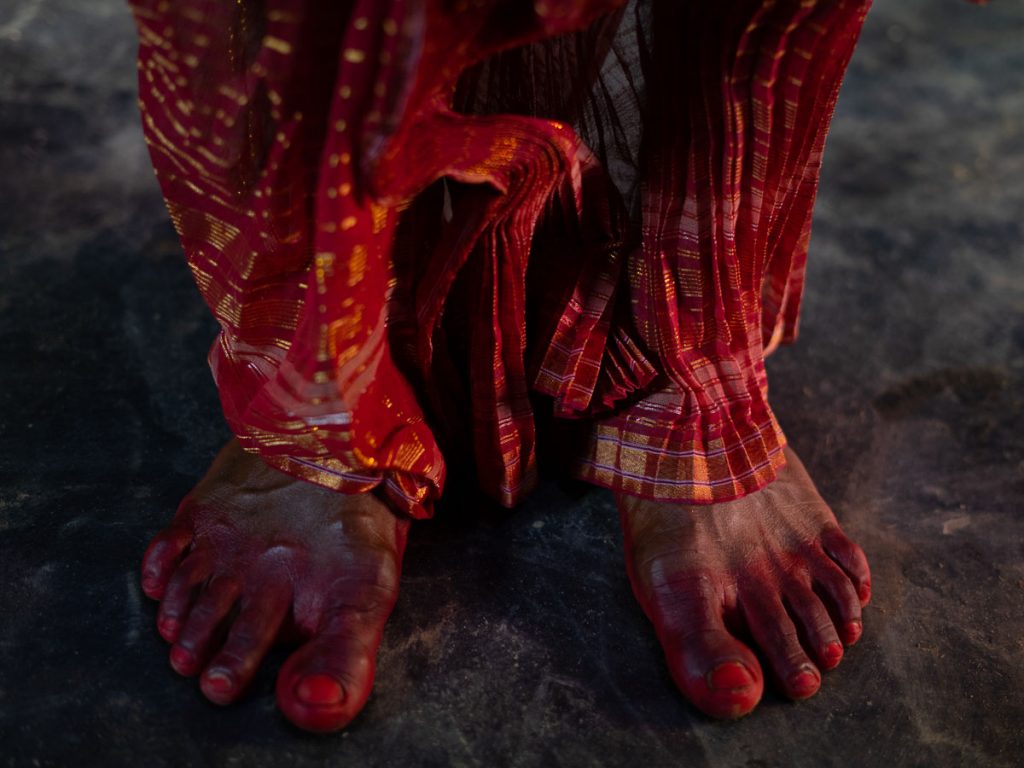 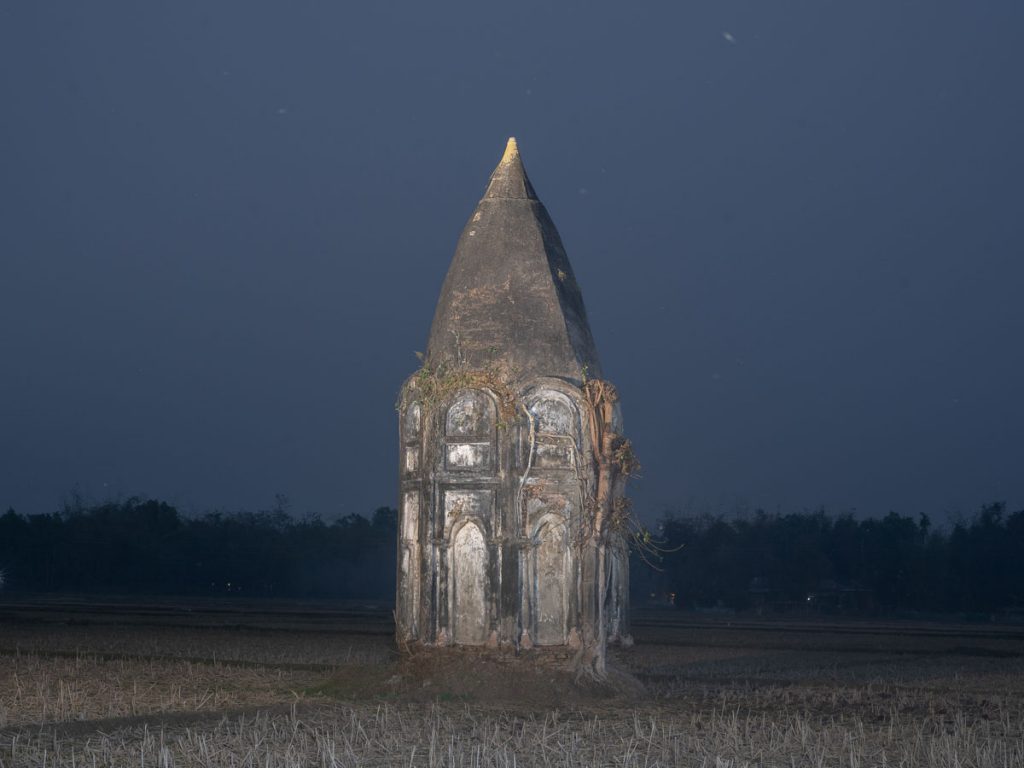 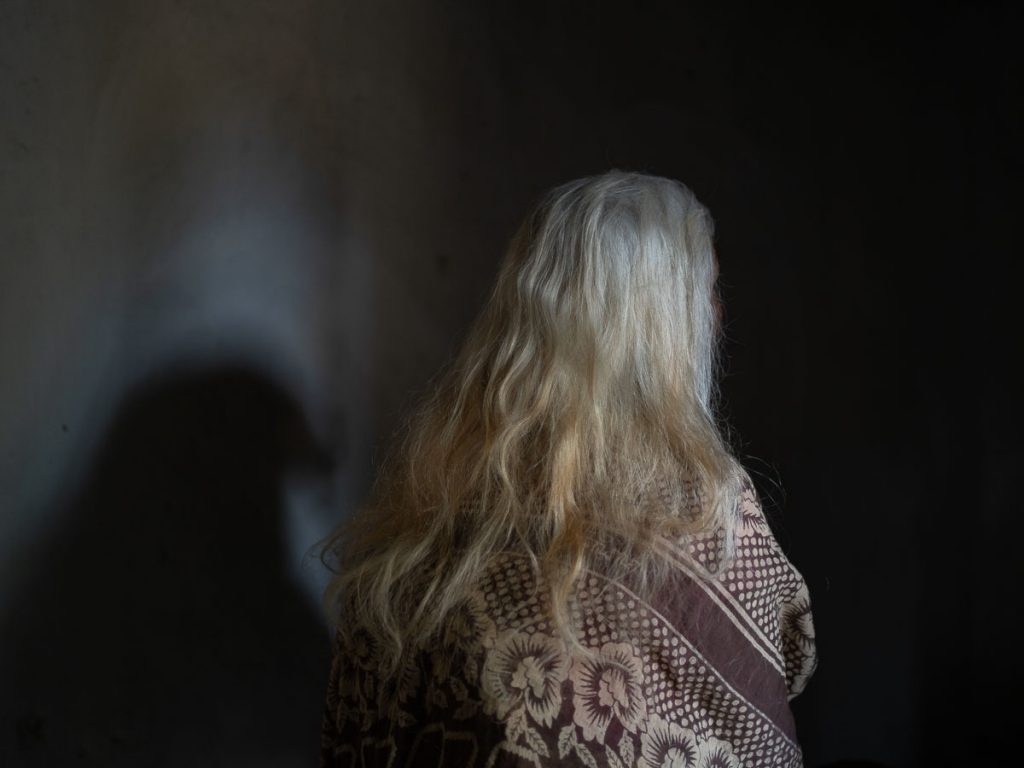 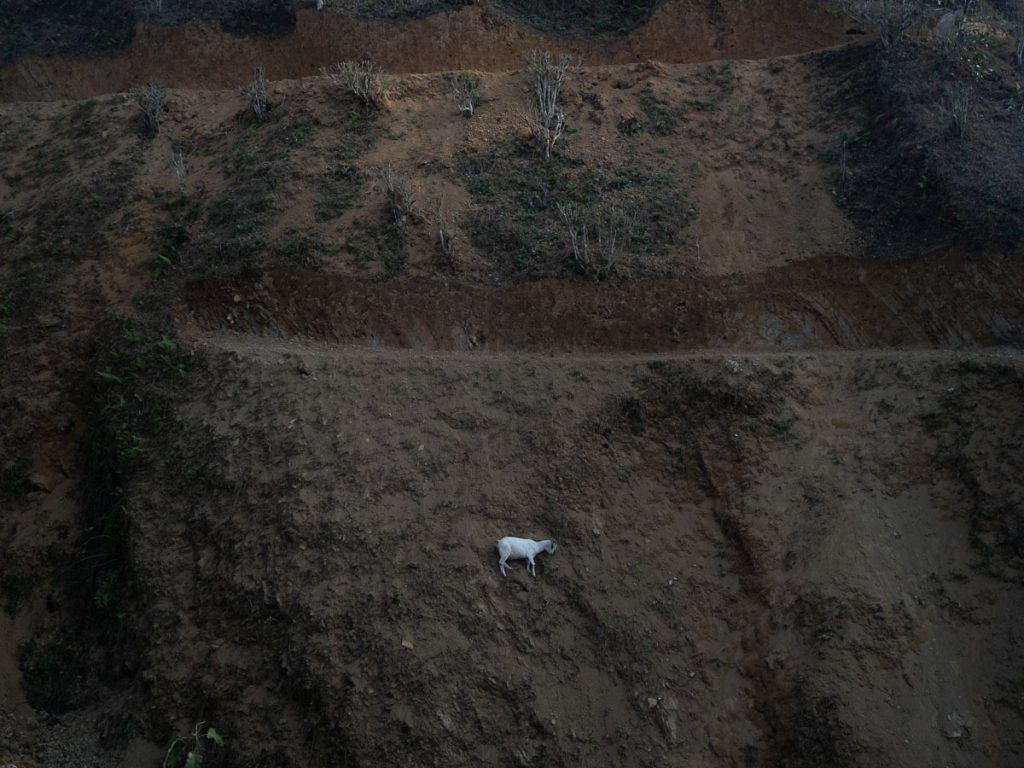 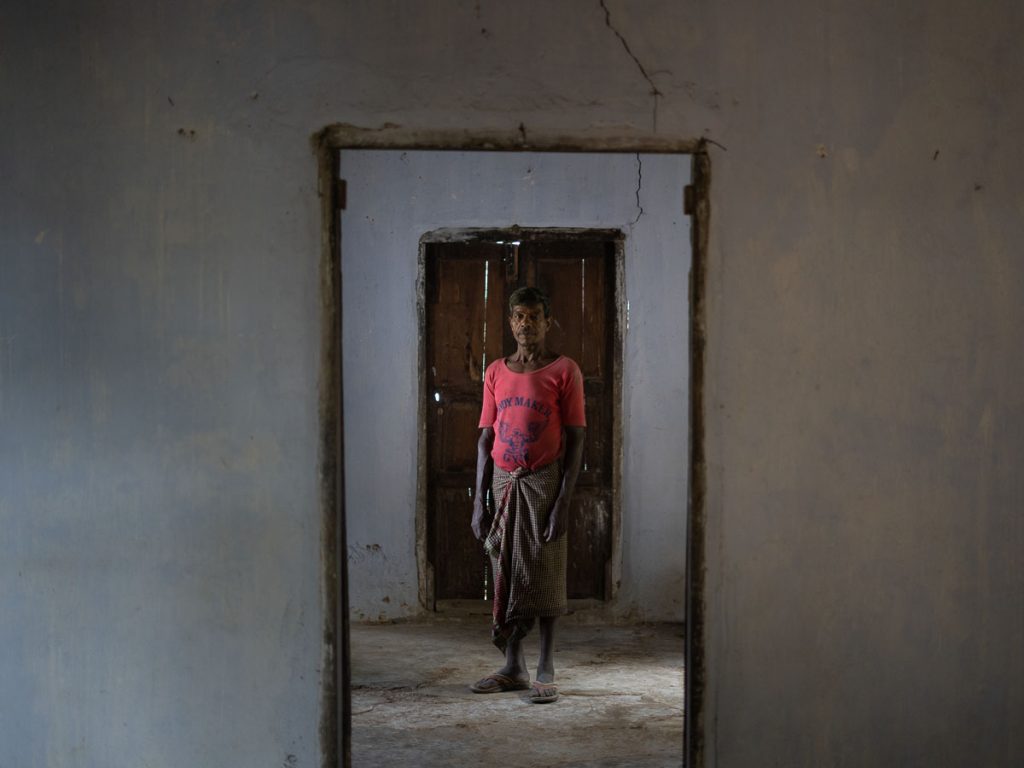 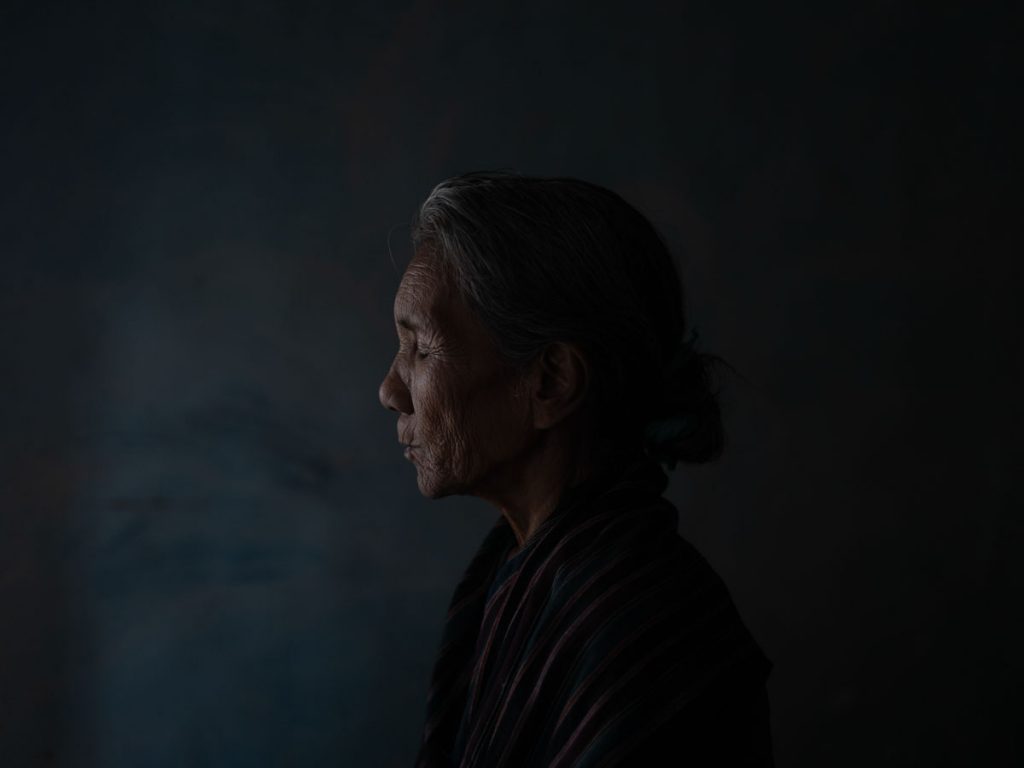 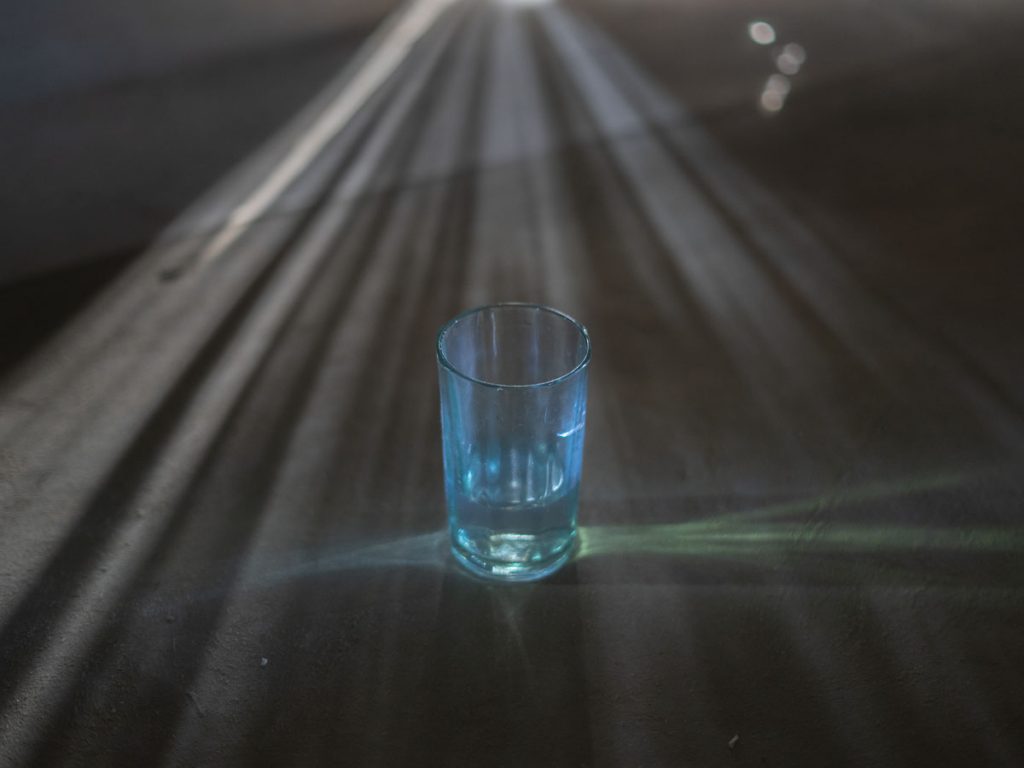 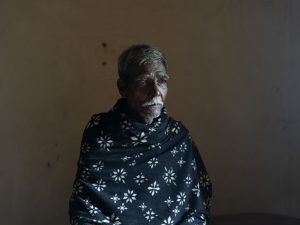 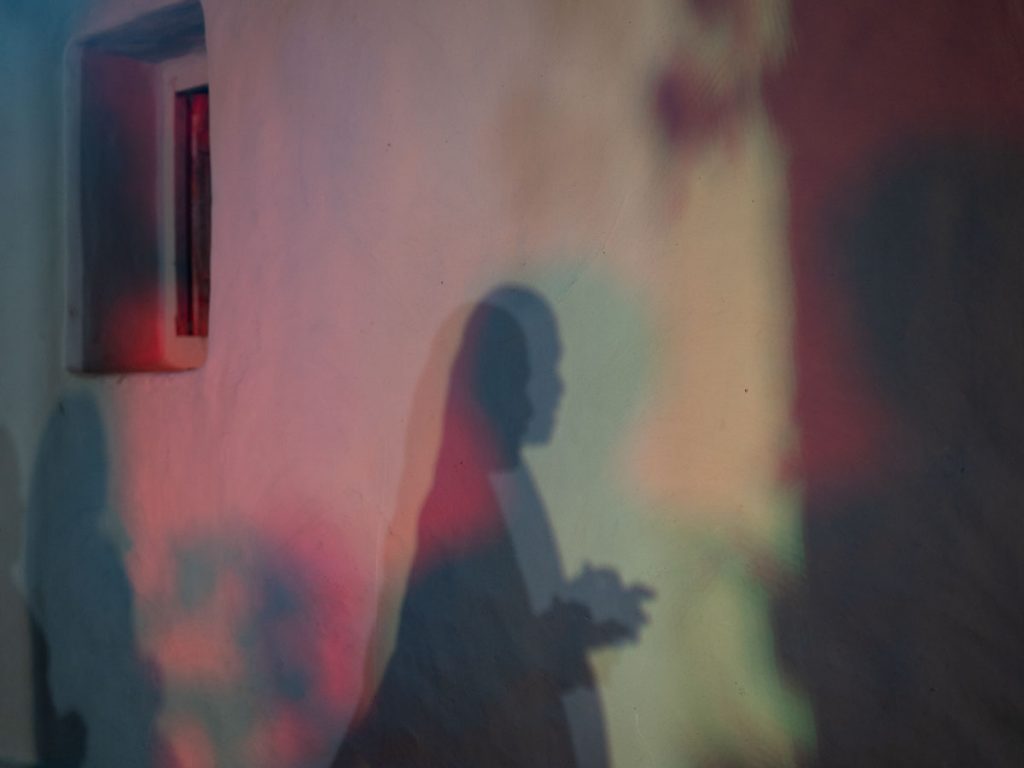 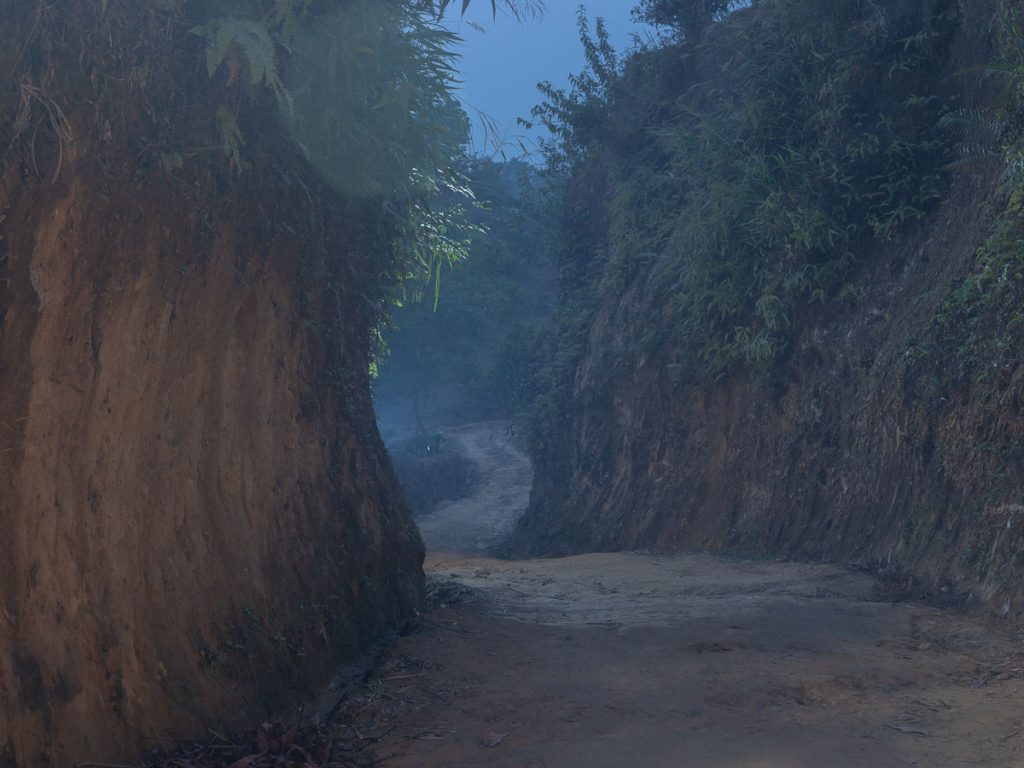 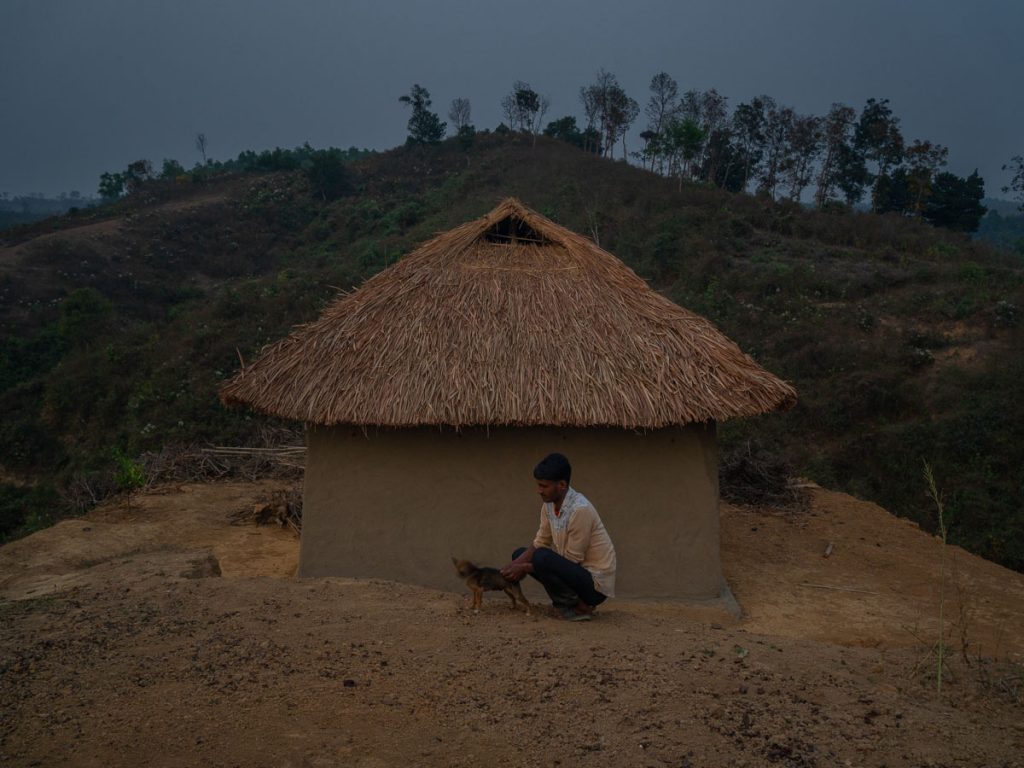 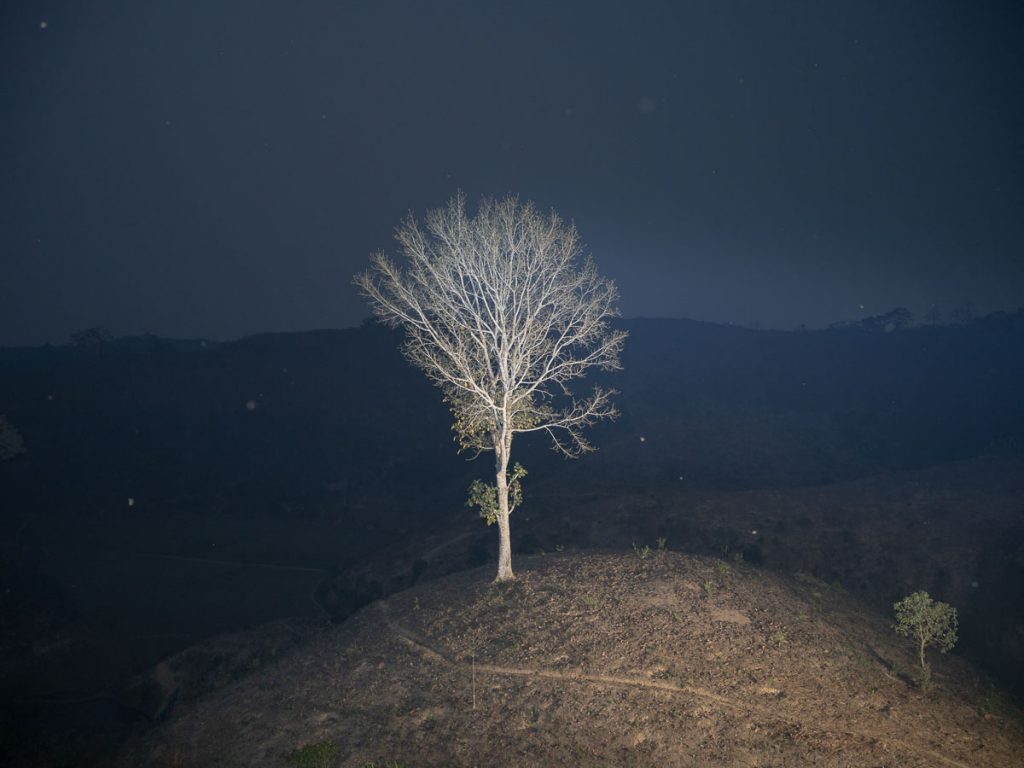